One room, two teachers, and 50 students in kindergarten increased to four teachers and till grade four. 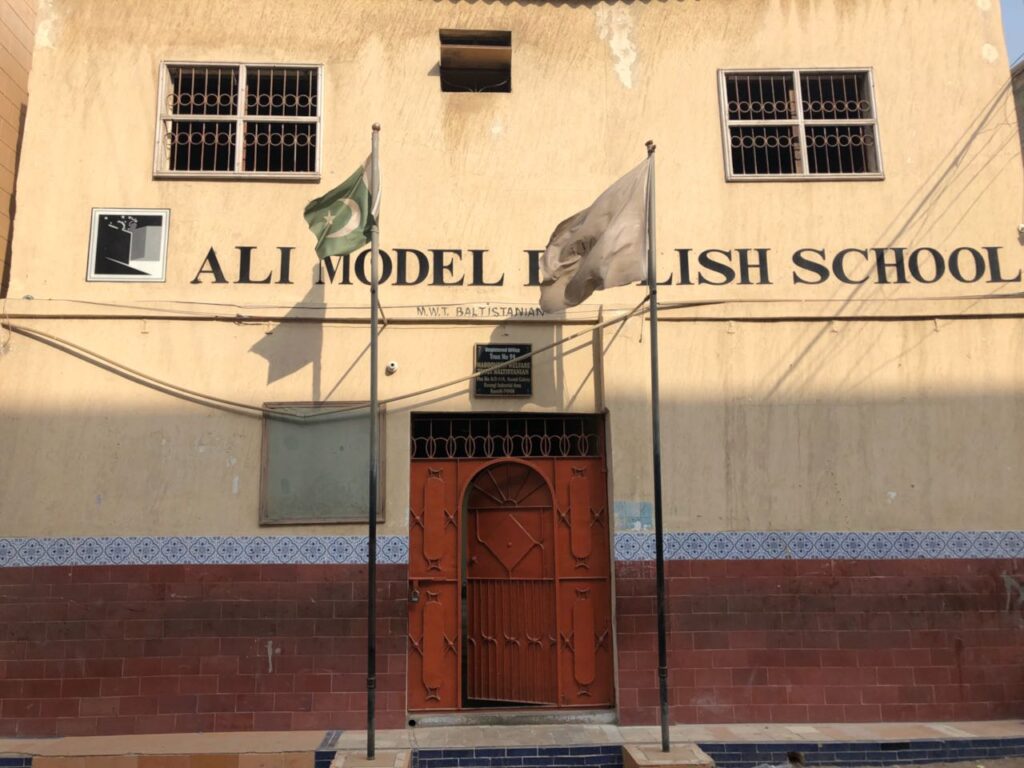 Inauguration of exclusive Nursery section not only for teaching but an atmosphere for learning, character building, and to have fun.

Over fifteen schools from Karachi participated in the project. Class X appeared in the Board Exams and attained an overall 74%

May 1 - 2017
7th Story
Class X appeared in the Board Exams and attained an overall 84% which is the best score in Korangi amongst 15-20 private schools.
May 8 - 2018
8th Story
Ali Model School village Adham Sultan Khairpur 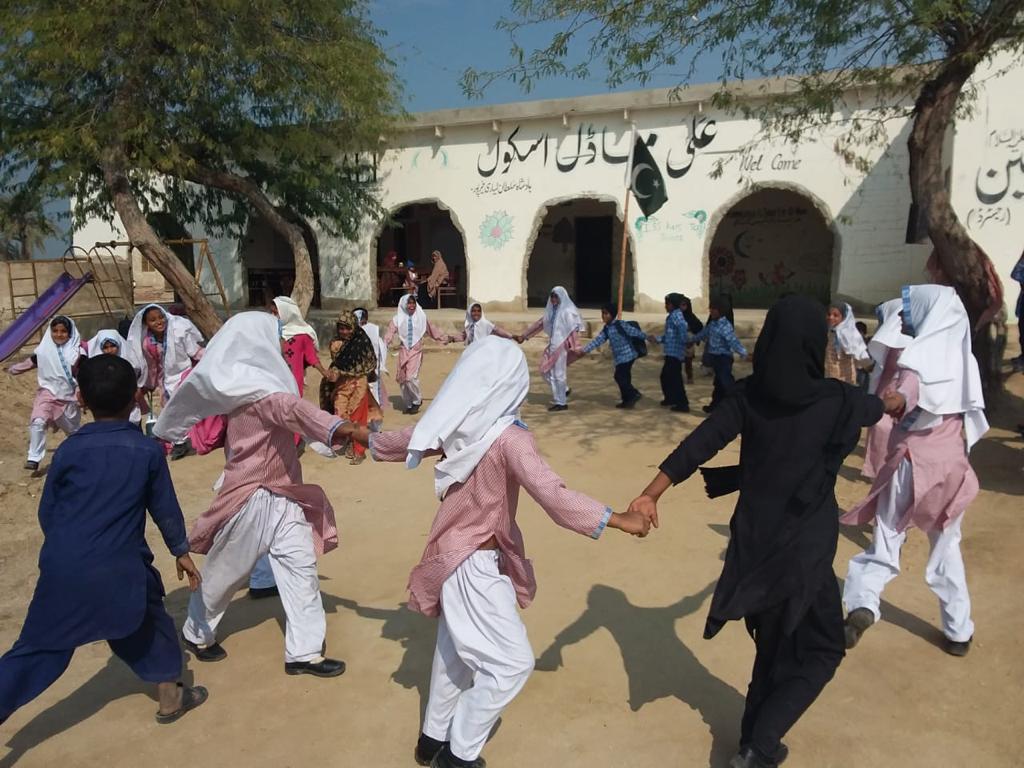 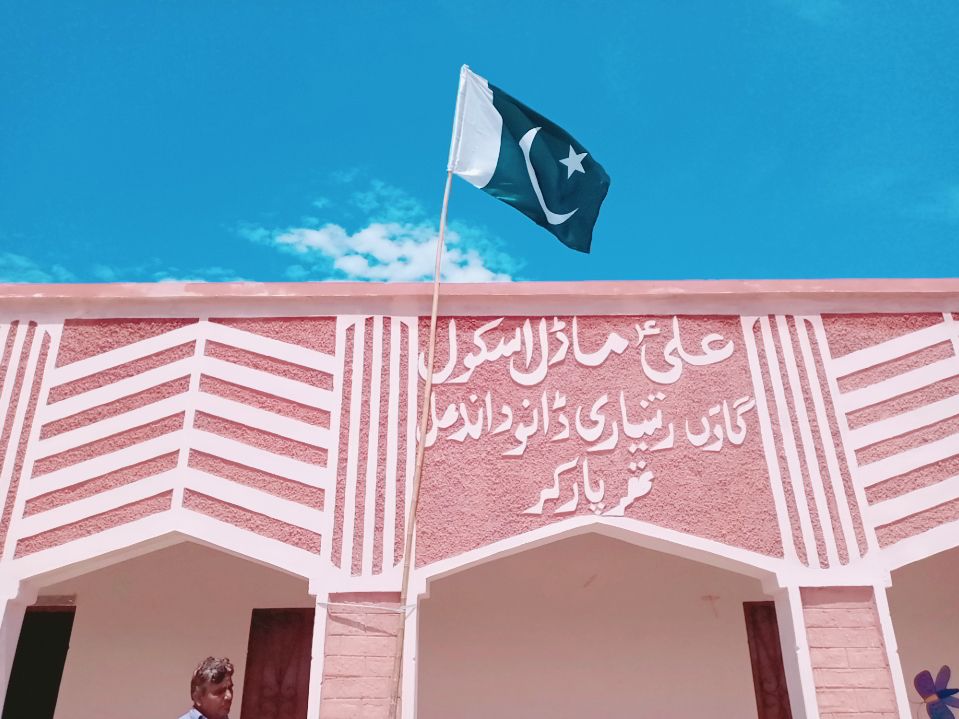 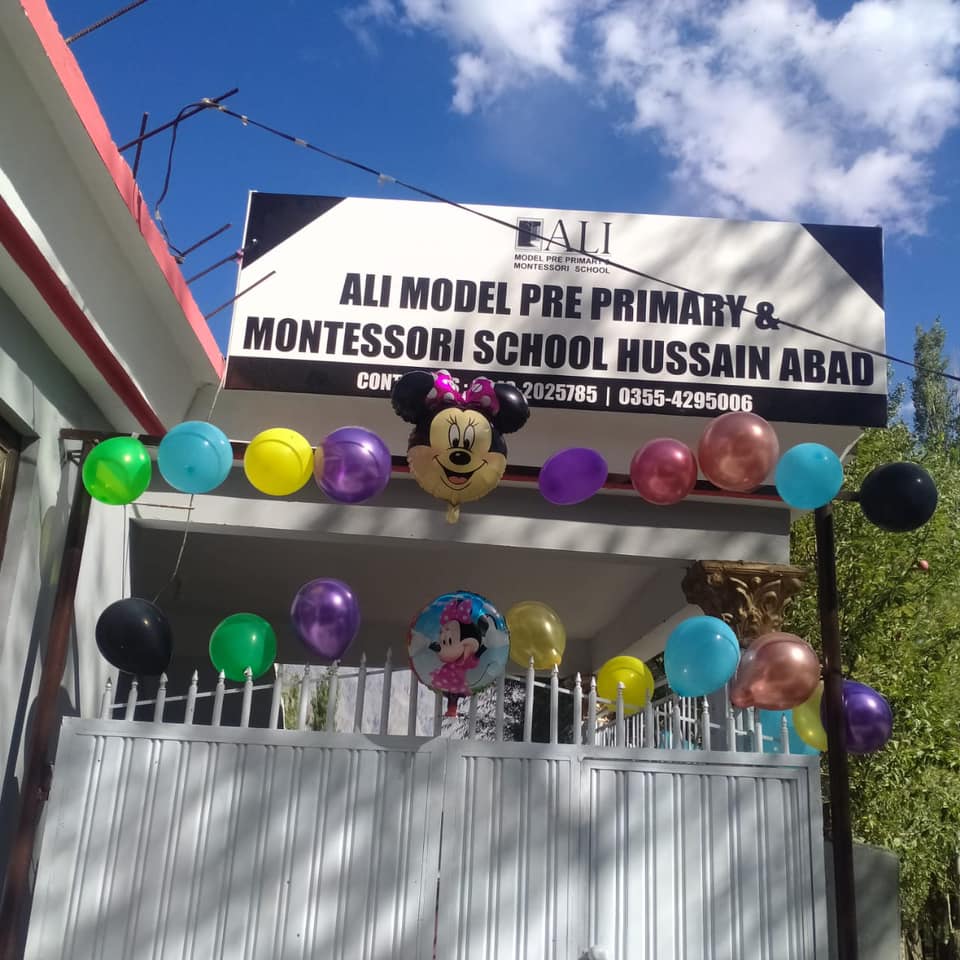